Puglia and the Summer Festivals: dancing and eating South 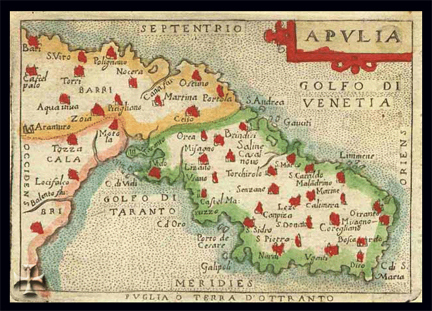 Let’s appreciate the summer and refresh our senses in a dancing Puglia. Ancient manor farms and historical abbeys open to the public where to listen music and talks, re-design the traditions of taranta and pizzica music, amidst delicious food and events.

For the opera and classical music lovers unmissable is the Festival della Valle D’Itria that has been running since 1975. The 2013 edition features music and operas by Verdi and Wagner in a celebration of the bicenteries of their births from  13th July up 1st August in  Martina Franca.

One of the most famous and well-known festival is La Notte della Taranta: Pizzica, the Salento’s tarantella dance, is on stage from  6th up to 24th August 2013 in  the towns of Grecia Salentina including Melpignano. An occasion to get back to the roots!

Throughout July and August, watermelon is a star to celebrate almost everywhere, along the frisella, a typical dried, bagel-shaped bread. In the third week of July, Crispiano has a lovely food festival: fegatino (liver), lumache (snails), focaccia (bread) and gelato (ice cream).
August is the sagre season: interesting the Sagra della Polpetta in Felline (Lecce).  On the 15th of August, Sannicandro di Bari celebrates one of the most traditional Puglia’s pasta: orecchiette. 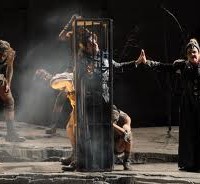 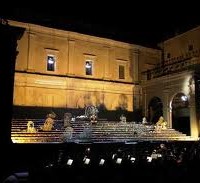