Montisola and the other islands of Lake Iseo 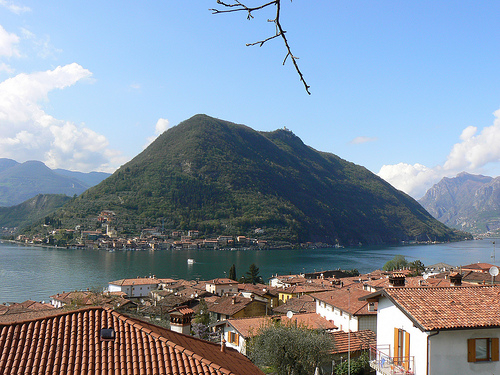 Montisola is the pearl of Lake Iseo. It is one of the most frequented areas of the lake during the summer months and it also is the largest lake island in Europe. It is easy to move around thanks to connections from all the localities of the lake. Tourists are allowed to move pnly by bicycles or the small buses of the municipal service. The areas to be visited are: Siviano, Carzano, Novale, Masse, Singhignano, Olzano, Sensole, Peschiera Maraglio, Senzano, Menzino and Cure.

Peschiera Maraglio is a picturesque village with a charming little port where they are moored the naèt, the typical boat of the fishermen of Lake Iseo. 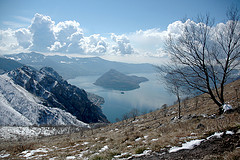 The historical center can be visited only on foot, and this is anyway the only way visitors can admire the narrow streets and the Church of San Michele (XVII century. On top of a rock wall there is  the Oldofredi Rocca, overlooking the beautiful landscape. It is a fortress built in XII century, which served to protect the ‘Island.

You can reach Siviano following the coastal road or landing at Porto. From this characteristic center, set on a hill of the island, you can admire fantastic views of the Bergamo coast. Among the medieval sreets of the village, it stands the Tower Martinego built in the fourteenth century. The baroque parish church dedicated to Saints Faustino and Giovita overlooks the whole village and it is preceded by a steep staircase. 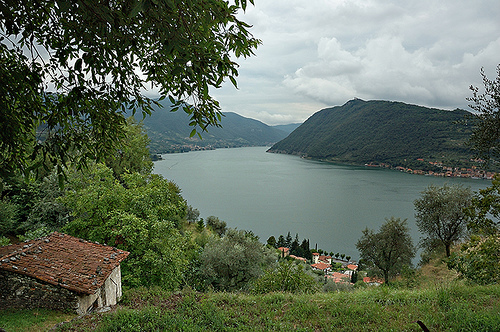 You can walk to Sensole. From Peschiera to Maraglio there is a busy coastal road: there are a picnic area and several cafes and restaurants. Sensole faces the beautiful island of St. Paul. In town on the banks of the lake there is a Cappelletta (small chapel) of the seventeenth century, on whose facade hut, above the portal, there is a painting dedicated to Our Lady.

Carzano is a small village made up of old houses of fishermen. The location is the best place to admire the small island of Loreto and the coast of the Sebino. The baroque church of S. John the Baptist of the eighteenth century is located between the old houses. The church has a nave and two altars. Nearby is the Palazzo Martinengo with beautiful decorations outside.

A Cure, located on the highest point of the island, there is the Sanctuary of Our Lady of Cerinola, built in the thirteenth century. 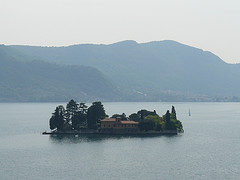 The island of Loreto is a small island in the lake. It is located in the north of Montisola and it is a private property. In 1400 it was built a convent for the Sisters of St. Clare. Today, there is a beautiful neo-Gothic castle with a park of conifers and the harbor.

The island of St. Paul is located in the south of Monteisola. The island is a private property. Fishermen, monks, nobles use to live here. It is said that there was built a great monastery, but in 1700, the island became a private property and it the convent and the church were thrown down. In 1912 it was purchased by the Basil family that built a large villa over there. 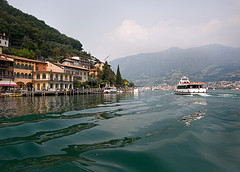 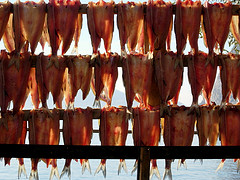 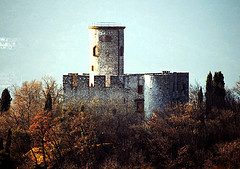 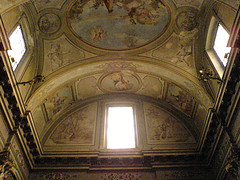