Orte The Pearl of the Tevere River Valley

Orte is a charming town the province of Viterbo, in central Italy, and is considered by many to be the pearl of the Tuscia Tibertina. Located in the heart of a land where traditions reign supreme, the people of Orte celebrate year in and year out their Patron Saint, which is Saint Egidio. It’s truly unique to experience the way the people of Orte live the devotion to their Saint, during the celebrations the enthusiasm in town is almost contagious. 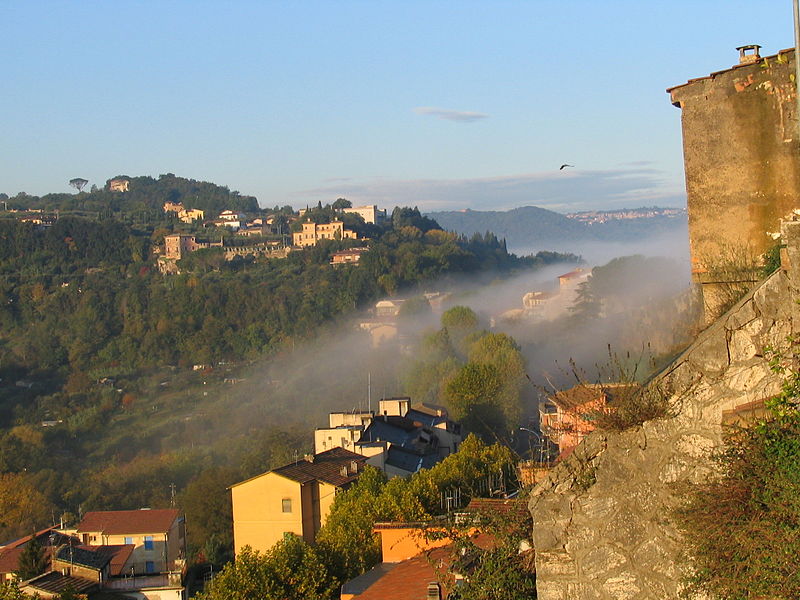 Orte counts just over nine thousand people, and it’s location makes of it a strategic point for both rail and road connections. The town center is filled with history of Orte’s the past glories and hides beautiful historic pieces of art, all in the charming surroundings that the Tevere river valley can offer. The town of Orte was deeply influenced by the heritage of the many populations who inhabited this land across the centuries. The history of Orte was influenced initially by the Etruscan population who inhabited this area from the VI century, as the centuries passed other civilizations as the Romans, the Lombards and finally the Arabs during the renaissance, they all contributed to the creation of the unique mix contributing to the creation of this territory’s incredibly rich history.

If you are planning to visit Orte you must do it during the celebrations in honor of Saint Egidio. The celebrations take place from the last days of August to the first days of September. However no matter when you visit Orte you must not miss the ancient underground part of the city, a complex network of tunnels, and the remains of the ancient roman aqueduct. Also a remarkable attraction is without any doubt the Cathedral of Santa Maria Assunta located in Piazza della Libertà which is the main town square.

Certainly though the main characteristic of this magnificent town is it’s folklore especially during the celebrations of it’s Patron Saint, that involve everyone transmitting enthusiasm to anyone visiting, a truly magical atmosphere.

In antiquity the celebrations consisted of solemn processions accompanied by a goods fair in the city and a livestock fair in the countryside just across the river, which would take the name of “Fiera dei Campanelli”. 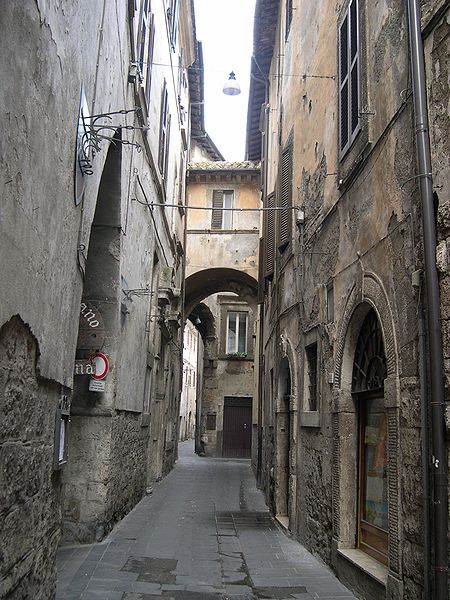 The seven town fractions also challenge each other on a culinary level with all the mouthwatering traditional products. On the eighth day after seven days of celebrations the “Palio degli Arcieri” takes place where all the seven fractions challenge each other to win the silver ring. This fantastic event takes place in the central town square, and creates a breathtaking fairytale and historic ambience.

An other event not to miss on during the celebrations of Saint Egidio is certainly the “Palio de’ lo libero Comune di Orte” which translates to the Palio of the free council of Orte. All the participants re-enact the race in historical costumes. With it’s atmosphere, cheering and drums rolling the Palio is certain to make anyone’s inner child re-live incredible emotions.

During the visit in Orte a must is represented by a visit to the lakes of the province of Viterbo along with the volcanoes. This area is in fact home to 3 volcanoes: Vulsino, Vicano and Cimino.

The lake of Bolsena lays in the crater of an inactive volcano, and is home to many species of fish and the two charming islands: Bisentina and Martana. On the lakes’ shores are beautiful towns that create a perfect background to a post card scenery. 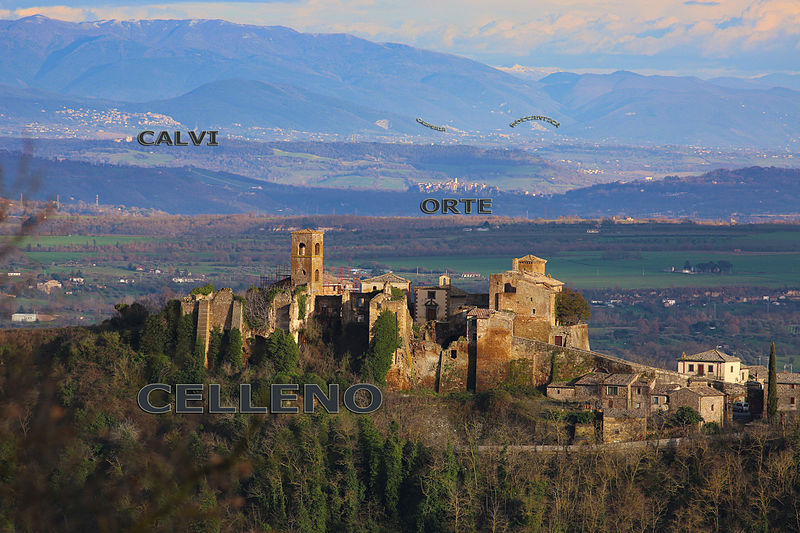 An other celebration to experience, which takes place at the same time as the events in honor of Saint Egidio in Orte is “Ponti nel Tempo” which means bridges through time in Italian and takes place in the village of Torre Alfina. This fantastic event is a historical re-enactment of the ancient festivity in honor of the “Madonna del Santo Amore” all in medieval theme accompanied by music markets and the “Palio della Torre” a interesting challenge between districts.

View all posts by places2c →