Campo Ligure:”one of the most beautiful villages in Italy” 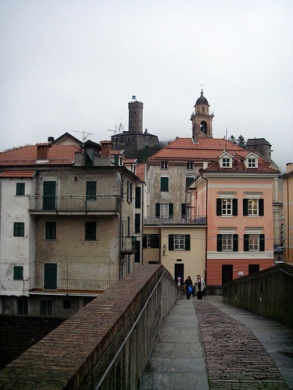 Campo Ligure is a village in the county of Genova and is located 34 kilometres far from the city of Genoa. It counts 3170 inhabitants and it is situated  on the northern slope of the Ligurian Appenines, 342 meters above sea level.

Campo Ligure has been difined one of the most beautiful villages in Italy. 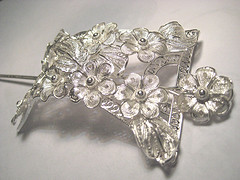 It is possible to admire its urban elegance just driving on the motorway and watching out of the window.
If you walk through its streets you will discover a medieval village worthy of its past as an imperial fief.

The feudal castle towers dominate the whole village; the medieval bridge crosses the river Stura; the Palazzo Spinola is resplendent with its decorations and colours at the intersection of the main streets. 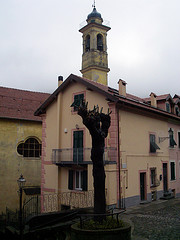 Campo Ligure is famous for being one of the major European centres for the production of watermark. This art is the working of fine gold threads to produce objects with a light and elegant design.

The best designs from all around the world are exhibited in the Museum of the Watermark.

Furthermore, an annual exhibition in September celebrates the tradition and craft production of the watermark.

Campo Ligure, like most of Italian towns, has a proper culinary tradition, made of local dishes. Here we find the “revzöra“, the classic Ligurian focaccia, made with corn flour.

The “Bazzurri” is instead a soup prepared with milk and chestnuts, two basic ingredients in the kitchen of poor people.

The “pute” is a polenta cooked in vegetable broth: after being cut into slices it were dipped in milk, now it is also served accompanied by vegetables. 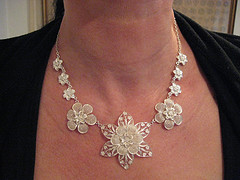 By bus: Line ATP: the time required from Campo Ligure to Genoa is about 35 minutes.

Distances from other places: Campo Ligure is located 35 kilometres far from Genoa, 40 from Alexandria, 150 from Turin, 120 from Milan, 60 from Portofino and 130 from Cinque Terre.

Where to stay in Liguria. 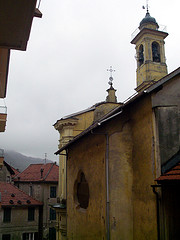