The Egyptian Museum in Turin. 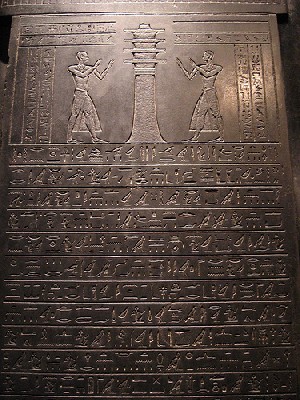 Turin is one of the major Italian cities and is located in Piedmont. It has about 909,193 inhabitants.
Turin is a Roman and Baroque city and houses one of the greatest artistic heritages throughout Italy and it was at the beginning of ‘900, the cradle of Futurism. 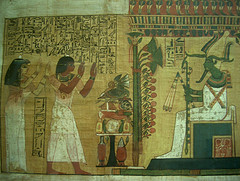 The museum is housed in the historic Palazzo dell’Accademia delle Scienze. 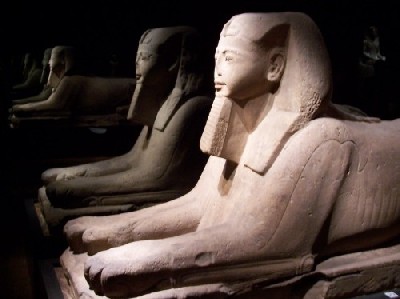 In the halls of the Museum of Egyptian Antiquities are now exposed about 6,500 objects. More than 26,000 artefacts cannot be seen because they are of scientific interest only (pottery, fragmentary statues, baskets, stele, papyrus) and they are the subject of studies whose results are regularly published.

Among the most important objects there are:
– the Princess Redit
– the intact tomb of Kha and Merit
– the mummy mask of Merit
– the cave temple of Ellesija
– the Canone Reale, known as the Papyrus of Turin, one of the most important sources on the sequence of the Pharaohs
– the Sculptural group of pharaoh with god Amun
– the Mensa Isis,
– the painted canvas of Gebelein
– the reliefs of Djoser
– the statues of the goddesses Isis and Sekhmet and that of Ramesses II 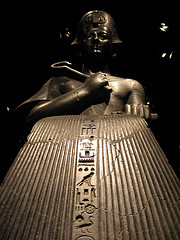 – the Papyrus of gold mines
– the Book of the Dead of Iuefankh.

Where to stay in Turin. 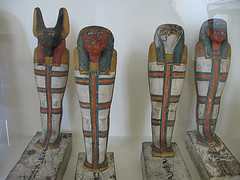 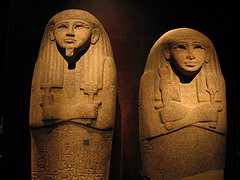