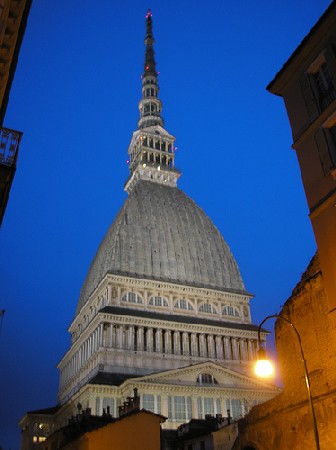 People can appreciate Turin, the ancient capital of Italy, simply walking around.

This is a city with a “Royal Past” and offers impressive monuments and buildings that bear witness to this important history.

To discover it you can start from Piazza Castello. A kilometers around this square it is possible to see countless works of art and museums. 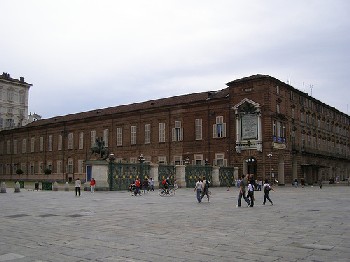 First of all the Mole Antonelliana, which today is home to the Museo Nazionale del Cinema.

At the centre of this square there is Palazzo Madama, a medieval building with a Baroque facade, which now houses the Museo Civico d’Arte Antica.

Under the arcades there is the Teatro Regio, followed by the Royal Library, where there are many manuscripts, the Royal Armory and the self-portrait of Leonardo da Vinci.

The Church of San Lorenzo is also worth a look. It is famous because it hasn’t got a façade and has a splendid Baroque dome. 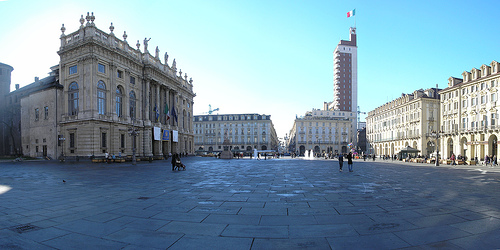 Continuing to walk people meet the Royal Palace, built to be the official residence of dukes, afterwards become kings for over two centuries.

In this beautiful building you can visit some magnificent rooms adorned with objects of great artistic and historical value, such as porcelain, tapestries, furniture and paintings. 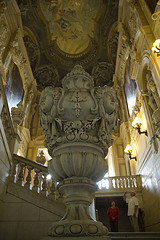 Near the Royal Palace, visitors can admire the  Cathedral, built around the year 1500.

Apart from the artistic value of the building, this building is important because it contains the Chapel of the Shroud, where the urn containing the Holy Shroud is still located.

In the surroundings of the Dome there are Porta Palatina, dating back to Roman times, the remains of the Roman Theatre and Piazza della Repubblica (or Porta Palazzo). This square is famous thanks to its market, which is the largest outdoor market in Europe. 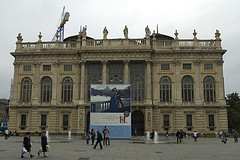 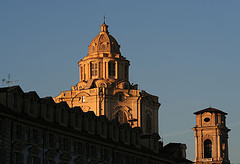 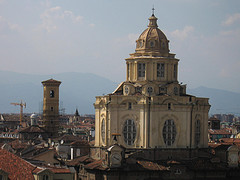 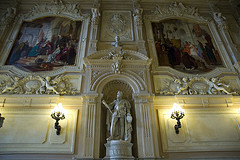