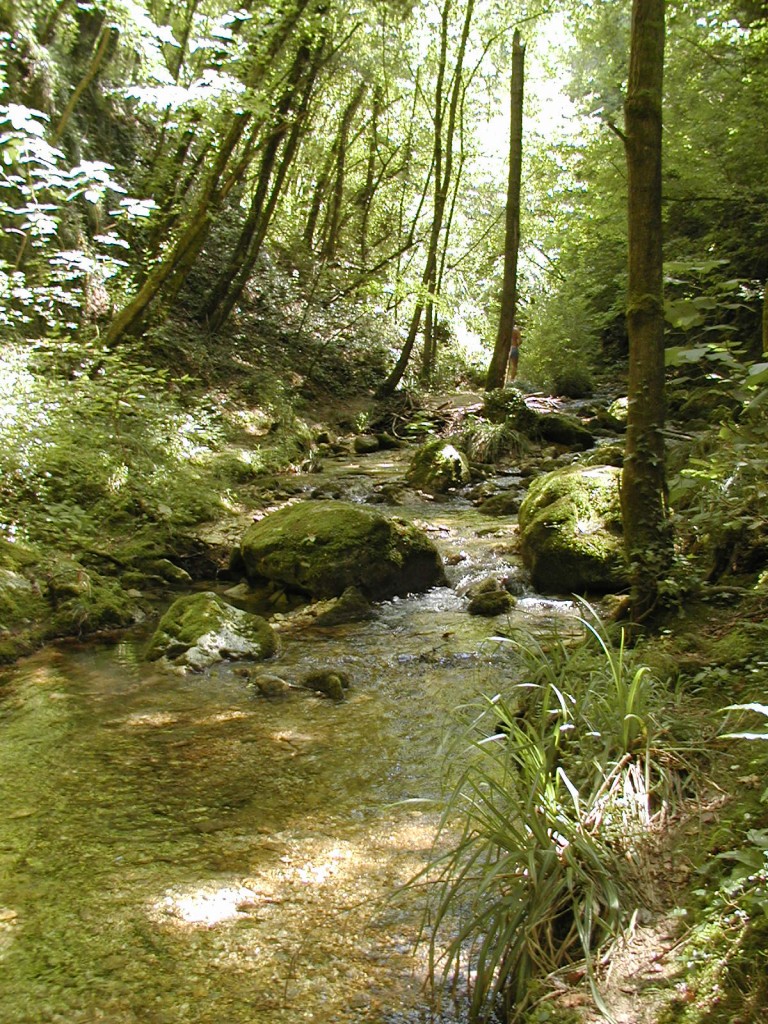 Near Abruzzo National Park is the newest of Italy’s scenic wildlife preserves and park. Majella National Park is truly beautiful and a wonderful destination when you’re seeking something outside of the museums and shops of the big cities. Founded in 1993, Majella has more than 86,000 hectares of stunning land and vistas covering three provinces. With plenty to see and do, it’s a great weekend escape in Italy.

Terrain and Views
The land encompassed by Majella National Park is anything but flat. It contains very steep mountains beside deep valleys and even a few canyons. Plateaus make natural grazing grounds for wildlife and the rolling hills and green lush valleys are often covered in any number of plants and flowers. The peaks of the park are some of the tallest in Italy. In fact, more than half of the park is over 2000 meters (6,500 feet) in altitude. Rugged mountains are split by deep gorges and valleys and the Orta and Foro flow across the region creating stunning waterfalls over the rocks and ridges.

Plants and Wildlife
Many of the plants and animals inside the Mejella National Park were saved from extinction when the park was formed. These animals and plants were once prolific throughout the region, but time and the carelessness of the population eliminated many animals until the chamois, red deer and roe deer were threatened with complete annihilation. They were saved and now flourish alongside otters, wild cats and any number of amphibians and reptiles throughout the national park.

Visiting the Mejella National Park
To start your visit to the park, stop by a visitor’s centre to see the different archaeological finds and the natural features of the park. There are several centres in the park including the Paolo Barrasso with a museum as well as an a wildlife centre. The Centre of Fara San Martino is handicapped-accessible and the centre of Lama dei Peligni is developed to the history and several of the endangered animals inside the park. In the Sant’Eufemia a Majella Visitors’ Centre you can visit a botanical garden to get a close look at the more than 1000 plant species growing inside the park.

After the vistor’s centres, plan for a day of hiking or visiting the monasteries and abbeys in the park. The culture of the surrounding towns is fun to sample as well with a bit of day shopping and food. Overall, the Majella National Park is a place to truly enrich your spirit while sampling a bit of southern Italy.