The Best Rivers of Italy 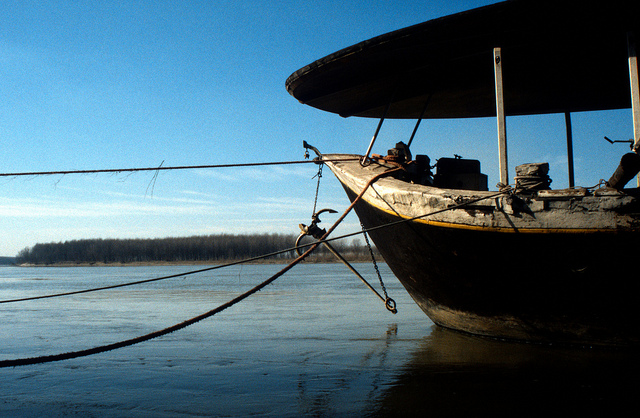 While perhaps an unconventional way to approach travel, the rivers of Italy provide an excellent starting point for exploring the countryside and cities alike. Boats and ferries make it possible to travel along almost all rivers throughout the country, and these top rivers are especially easy on the eyes and great fun to enjoy as well.

Starting in the Apennine mountain range, the Tiber River is the third largest in all of Italy. The Tiber has been made famous many times over in the histories of Italy as a primary water source for the city of Rome as well as much of the surrounding areas of Umbria and Lazio. In fact, Rome was said to have been built on the banks of the Tiber in 753 B.C. Two nearby springs form the start of the Tiber River, and these springs are easily reached by outdoor enthusiasts. The springs are called Le Vene and they are found at 1268 meters above sea level in the middle of a beech forest.

While only the second largest river in Italy, the Adige is perhaps a bit more intriguing. Starting high in the Alpine regions of Italy, the Adige flows along through Italy into the Alpine Lake of Reschen. This artificial lake is not only beautiful, but it is a popular travel destination in the summer months for water activities and natural beauty as well. Enjoy the Reschen Pass along with the lake if you’re able to visit the far northern corner of Italy.

The largest river in Italy, the Po flows through many of Italy’s most important water ports and flows past a great deal of countryside as well. Arrange a tour along the Po River and you’ll see important cities including Turin, Rerrara and Piacenza along the 405 miles that this river travels.

Another Northern river, the Piave originates as a spring feed stream in the Alps and continues down over the mountains growing into a full-fledged river as it nears the Gulf of Venice. The river dumps its water into the Gulf of Venice, and this region is especially poignant for the locals who call the river the “River Sacred to the Country.” A great many battles were fought along the banks of the Piave during World War I. Today this river provides a functional use for all of Veneto, being the source and power of many hydroelectric stations.